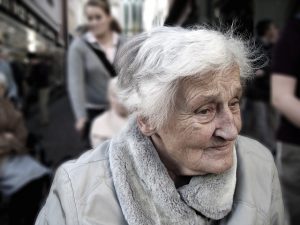 Alzheimer’s disease is the most common cause of a progressive dementia in older adults, but there are a number of causes of dementia. Depending on the cause, some dementia symptoms can be reversed.

Dementia symptoms vary depending on the cause, but common signs and symptoms include:

When to see a doctor

See a doctor if you or a loved one has memory problems or other dementia symptoms. Some treatable medical conditions can cause dementia symptoms, so it’s important to determine the underlying cause.

Dementia involves damage of nerve cells in the brain, which can occur in several areas of the brain. Dementia affects people differently, depending on the area of the brain affected.

Dementias are often grouped by what they have in common, such as the part of the brain that’s affected or whether they worsen over time (progressive dementias). Some dementias, such as those caused by a reaction to medications or vitamin deficiencies, might improve with treatment. 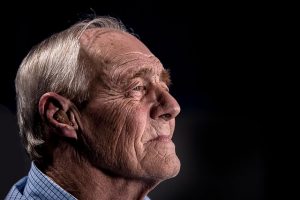 Types of dementias that progress and aren’t reversible include:

Although the cause of Alzheimer’s disease isn’t known, plaques and tangles are often found in the brains of people with Alzheimer’s. Plaques are clumps of a protein called beta-amyloid, and tangles are fibrous tangles made up of tau protein.

Certain genetic factors might make it more likely that people will develop Alzheimer’s.

As with other dementias, the cause isn’t known.

Other disorders linked to dementia

Depending on the part of the brain that’s injured, this condition can cause dementia signs and symptoms, such as depression, explosiveness, memory loss, uncoordinated movement and impaired speech, as well as slow movement, tremors and rigidity (parkinsonism). Symptoms might not appear until years after the trauma.

Signs and symptoms of this fatal condition usually appear around age 60.

Dementia-like conditions that can be reversed

Some causes of dementia or dementia-like symptoms can be reversed with treatment. They include:

Go to https://www.mayoclinic.org/diseases-conditions/dementia/symptoms-causes/ for  more information.

Posted in News
← It’s a Honey of a Story!Talking to Children About Dementia →
Get in Touch